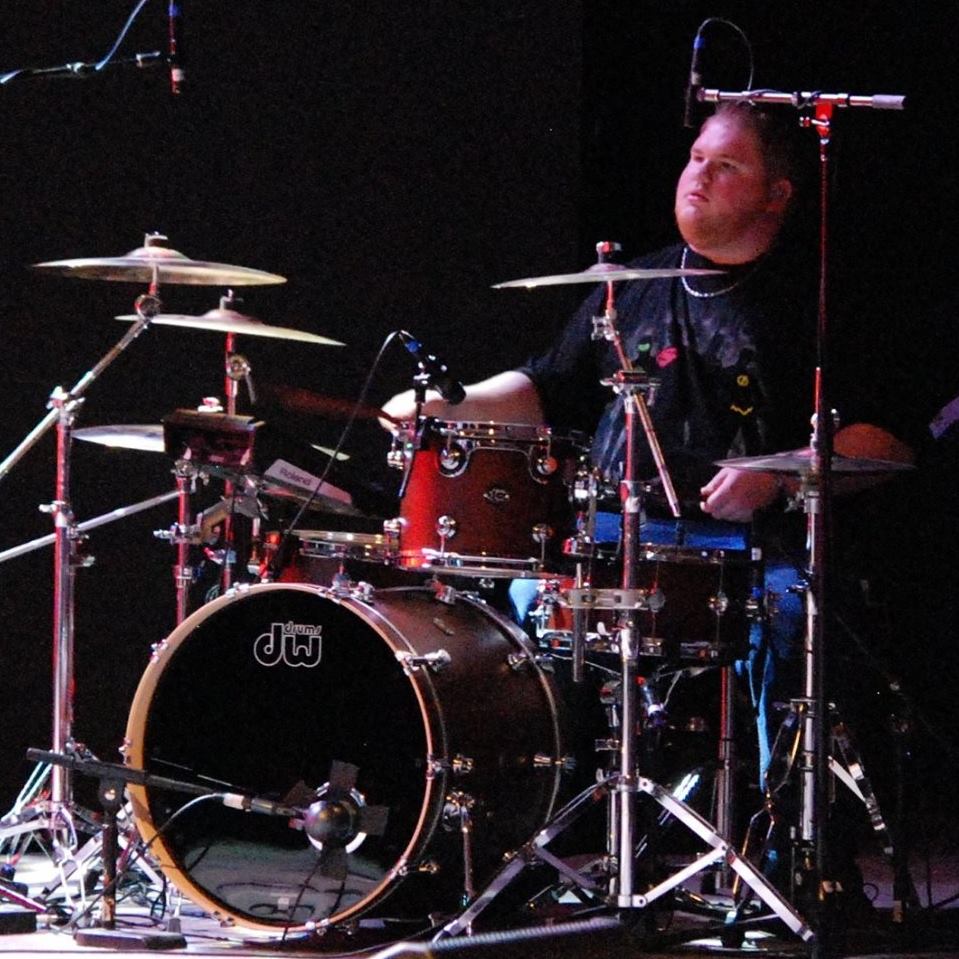 Josh Bullard is United City’s main drummer! He has been a part of United City for two years now, and has been the lead drummer ever since. He has been playing drums for roughly seven years, and his passion for drumming and music is evident in the way he plays. He is the steady beat behind the UC band, and he is always willing to be challenged, and to go to new heights of worship. Aside from drumming, He always helps with loading equipment, setting up at various venues, and helping with the sound system off stage. He loves serving his city through music, and it is exhibited by his faithful commitment to the team, and to Jesus. He even has a United City logo sticker on his kick drum to represent his heart for serving his city.

He attends Free life chapel in Lakeland, and serves as the backup drummer there. He has a desire to learn bass guitar and acoustic guitar, in order to learn to serve God in a variety of ways. Josh has described the many ways that United City has shaped him, and helped him throughout the past years. He shares that it has challenged him to grow more spiritually, to dig deeper into understanding the gospel, and to also grow and expand as a musician. When asked specifically why he decided to join United City, Josh’s reply:

“It was something I prayed about. I wanted to join a group that was looking to unite others and bring the gospel to the city.”