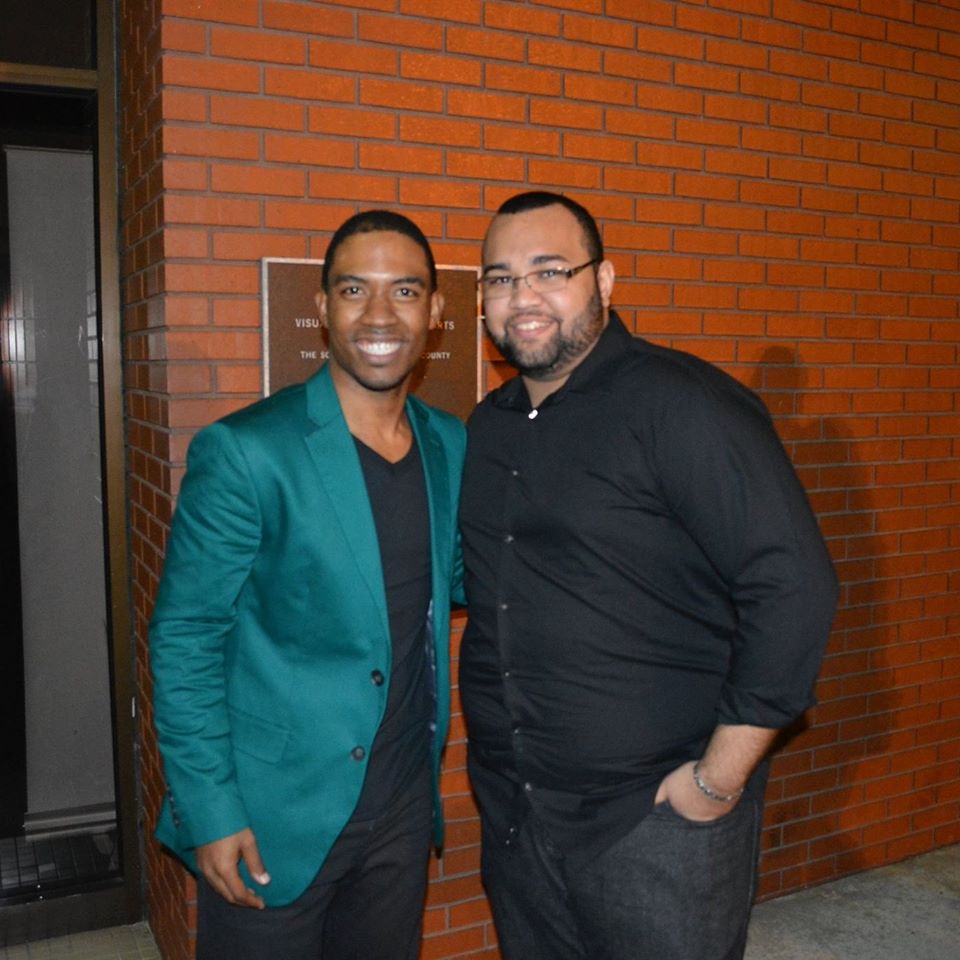 Josean Modesto (On the right), also more well known as JJ serves as one of the keyboard players for the United City band. He joined the team in 2014, and has been a committed musician ever since. He adds a lot of unique style, talent and inspiration to the team. Although He plays keyboard mainly for UC, he also plays many other instruments as well, including drums, bass guitar, steel drums, and tenor saxophone. He has been playing most of these instruments for his whole life, which makes him very versatile. He brings a wealth of knowledge and experience to the UC team, and enjoys cooperatively working with other band mates to solidify their sound.

JJ attends Vida Victoriosa or Victorious life church and enjoys serving and worshiping with his wife and son. He enjoys time with the other musicians, and more than being just a band mate, he has developed deep friendships with the UC band members. He enjoys both laughing with and worshiping with his friends at UC.  When asked about UC, and why he joined, his reply was:

“I joined UC because i wanted to be a part of something that’s bigger than just one church or one service. UC has had a huge impact in my life in many ways. It has shown me what it means to give excellence to our Lord and Savior in everything we do regardless of how big or small it is.”

United City thanks JJ for his dedication to UC, and consistent willingness to serve and create the United Sound of Lakeland!