Otoniel Acevedo, better known as Otto is yet another key member of the United City worship band. He plays electric guitar, and serves as the head musician and leader of the band. He helps other leaders like Letra Davis choose the songs, and he instructs the band on musical progressions, and helps add the UC style and rhythm to each song. He has faithfully been apart of United City since it began, and has grown to become an essential member of the team. Otto has been playing the electric guitar for 22 years, and it is evident in his confidence and expertise when playing. He contributes strong leadership and sincerity to the UC band, and brings his own creativity to the table.

Otto attends Generation of Faith, and serves his church and community in countless ways. He also is married to Michelle Acevedo, who has helped as a vocalist with United City in the past. They have two kids, and gracefully balance their many commitments.

“I wanted to connect with like-minded people to share the love of Jesus.”

United City loves Otto and his family, and appreciates their sacrifice and dedication to making the united sound of Lakeland! 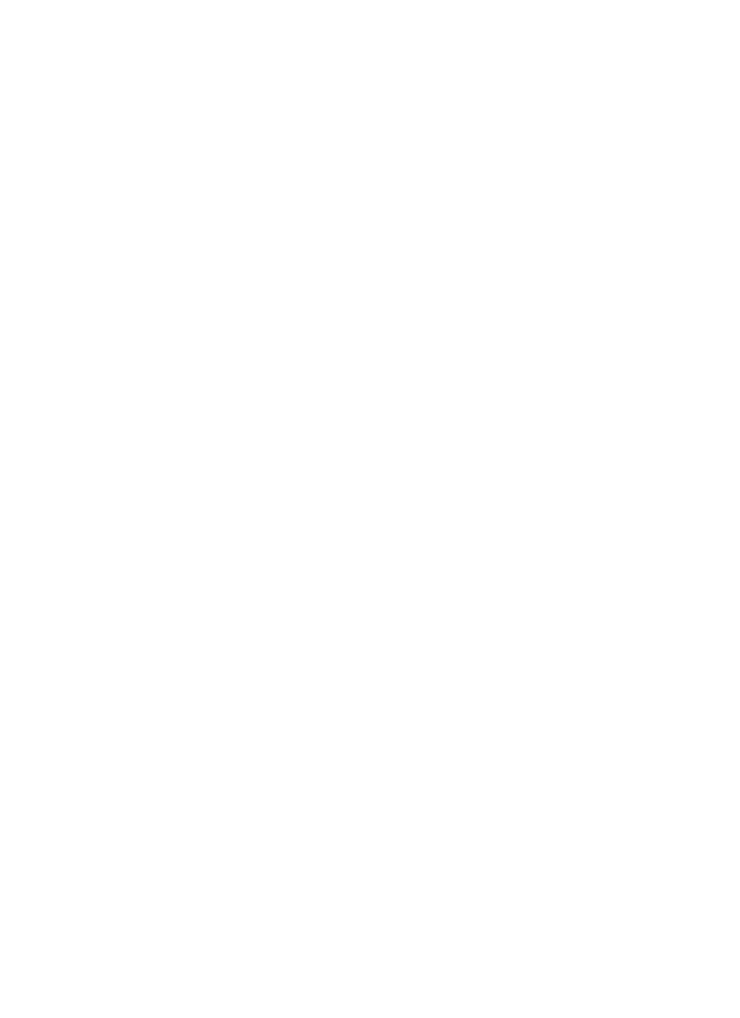